During the Hackathon, Team VAB aimed at extending their existing Telematics application, which supportsfleet managers in controlling their company fleets. Their aim was to develop a user-friendly communication tool which would prompt drivers to improve their driving behaviour in a positive and creative way. 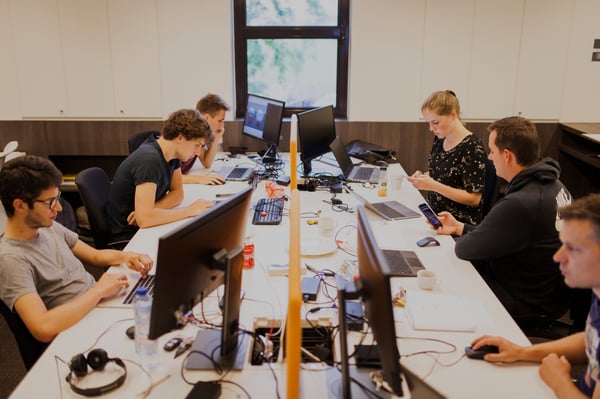 An eye for trends

During the Hackathon, Team VAB built on an extension of their pre-existing  'connected car tool'. Currently, fleet managers can use this tool to collect data about vehicles, and retrieve them via a portal in the form of reports and alerts. Drivers can obtain an analysis of their driving behaviour via the telematics app, as well as technical error codes, the location of their vehicle and an overview of the journeys they have made.

Since the VAB currently observes a growing social focus on safer driving with extra awareness for the environment and sustainability, the team took up the challenge during the Hackathon to help fleet managers make a contribution in this area.

Gamification for the environment and the budget

In the space of 36 hours, Team VAB built an app whereby fleet managers can controlguide drivers via gamification. The fleet manager determines the goals of the different games, and they can put teams together. In turn, drivers can select a navigation tool of their choice - they don't need to download a mobile phone app. 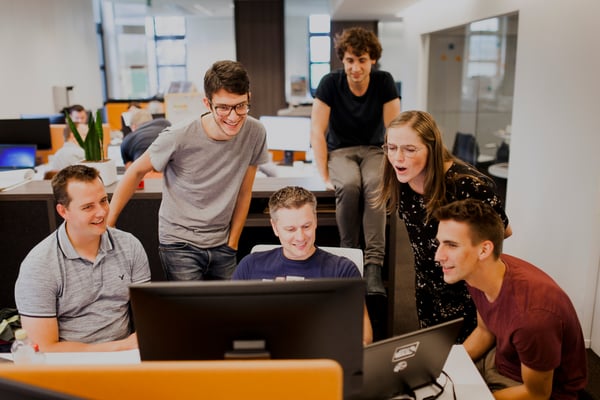 The app was developed in Outsystems, a rapid development tool with debugger, to quickly arrive at a working minimum viable product. Additional trumps of the app? The app is based on real-time data which it reads out via the OBD plug in the car, and it integrates Avola tooling, so users can calculate their eco-score. As the score can be included in the games, users can win a game by driving in an environmentally-conscious manner, for example. In addition, Avola takes into account alternative modes of transport to and from work, such as cycling or public transport.

All in all, the result from the Hackathon is a challenging app that increases the sustainability of the vehicle fleet by encouraging drivers to drive more safely and in an environmentally friendly manner. That way, the number of damage claims can reduce, and fleet managers can make substantial savings on the Total Cost of Ownership. 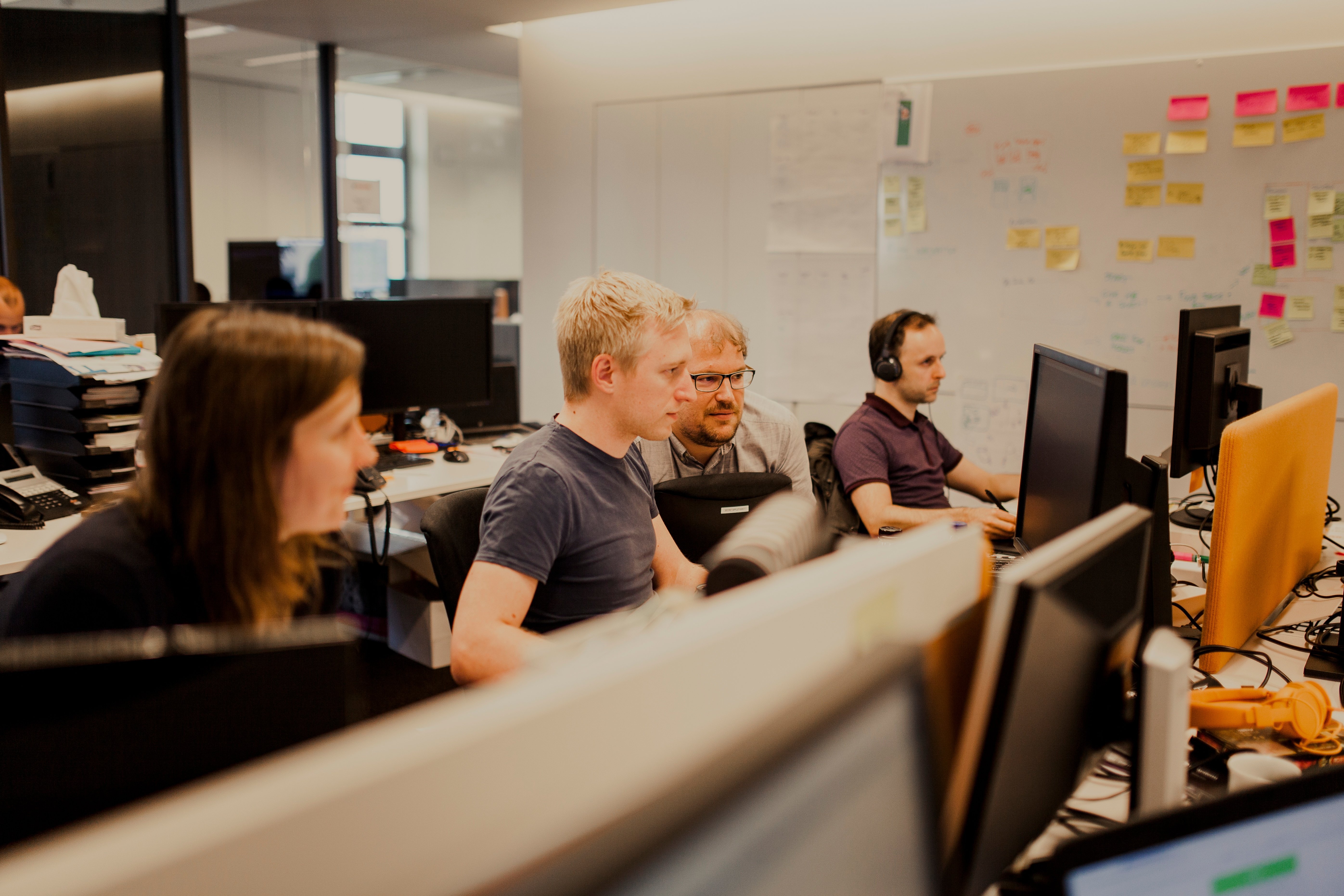