Columnstore indexes - The Fast and the Furious 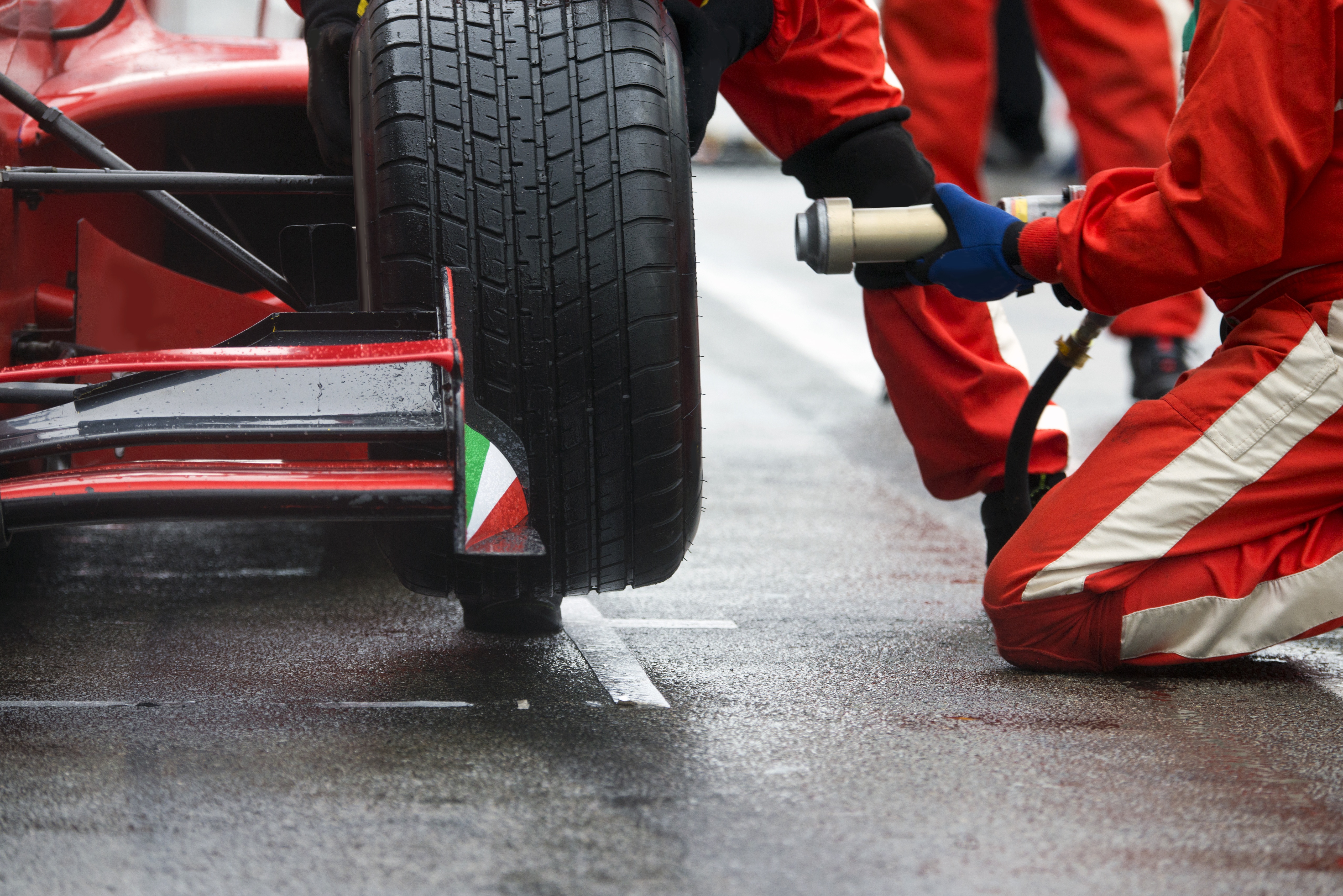 In-memory columnstore databases are all the rage nowadays. But did you know SQL Server already used them back in 2012? The release of SQL Server 2012 introduced columnstoreindexes to the SQL Server database engine for the first time ever. Borrowing technology from the Power Pivot engine (now found in Power BI), these indexes drastically improve the performance of large analytical queries – exactly the kind of queries used in data warehouses.