AngularJS is one of the most popular, complete and advanced HTML frameworks of the moment. Recently, the first Angular conference in Europe – ng-europe – took place in Paris. My colleague Thomas Anciaux and I attended it and in this post I will highlight the most important takeaways. 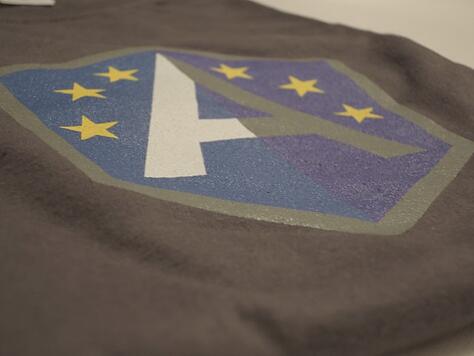 Angular 1.3 is out and mainly focuses on better performance. -Compared to version 1.2 DOM manipulation is 4.4 times faster and there’s 73% less garbage to collect. Worth the upgrade I would say!

At this moment the guys of Angular are working very hard on implementing Angular 2.0. This version will have a strong focus on mobile, performance and scale. As for most major version upgrades this one also contains some major changes.

The core will heavily change and the power of ES6 will be all over the place.

The new router includes the concept of child apps: a larger piece of an app which is encapsulated. These child apps can have their own routing which makes it easy to drop in some module which handles its own routing out of the box. Pretty clever!
Hooks for screen activation and screen deactivation are provided as a promise. This makes transactional screen navigation possible and enables customization of the pipeline and viewport.

Next to evolutions to AngularJS itself, some interesting new frameworks and libraries were presented. The ones that caught my attention are Angular material design, Ionic and Angular-fire.

Angular material design is a very promising library based on the Google Material Design spec. It leverages ink & UI effects, UI components, CSS layouts based on flexbox, directives, services and themes. All components are responsive, animated and have support for screen readers, keyboard navigation and focus support (aka ARIA support).

Angular-fire is a library that provides a realtime backend for Angular applications by exposing a firebase back end as a service. This enables instant data syncing between multiple clients. Firebase-powered apps work offline and data is synced instantly when apps regain connectivity.

Then you’re in for a treat! Visit my personal blog, which offers many more hours of excellent reading material!

Customer journeys as a strategy guide 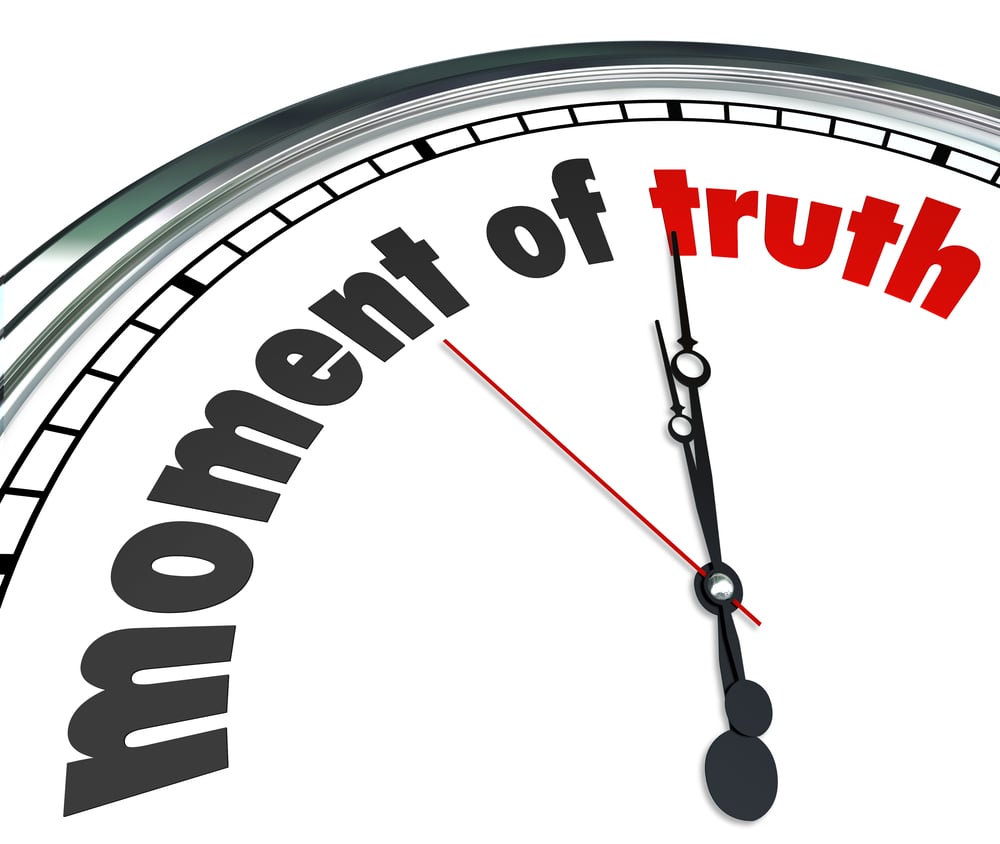