You've probably already heard of Scrum, the popular agile software development framework. While the basics aren't difficult, a lot of people seem to fail implementing it. In this post I'll sum up 10 things you should do if you want your Scrum project to fail miserably.

My advice for those who want to succeed with Scrum:

The cartoons used above are copyright of Implementing Scrum. 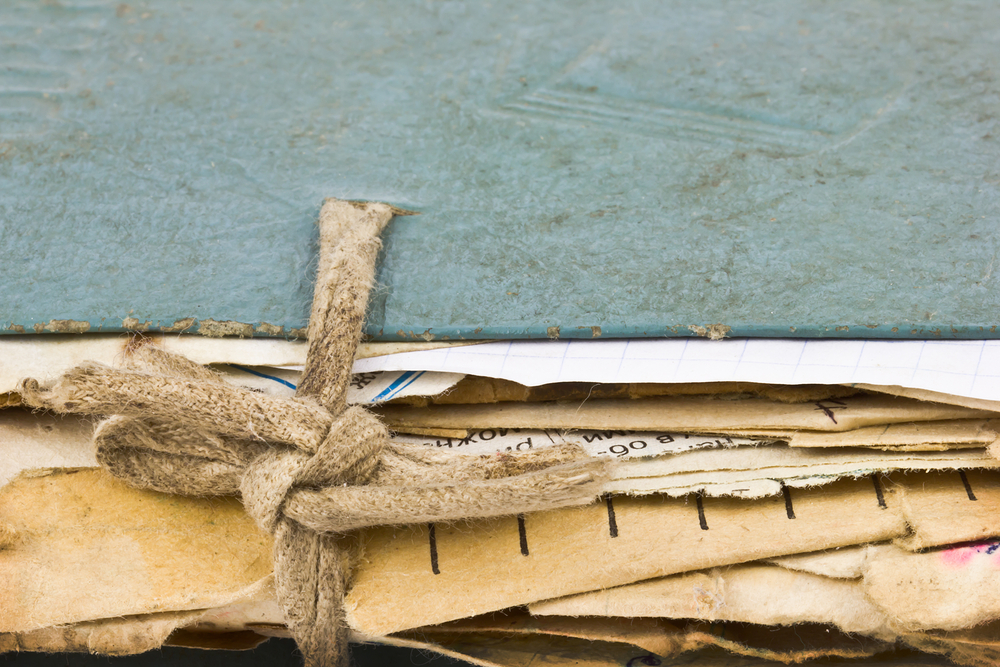 Why is your documentation getting out of date?