Awaere aims to tackle some of these questions. Developed by AE, Awaere offers an integrated light-weight solution for operational and wellbeing challenges, by providing a digital layer to facilitate collaboration and the possibility to indicate when help is required. 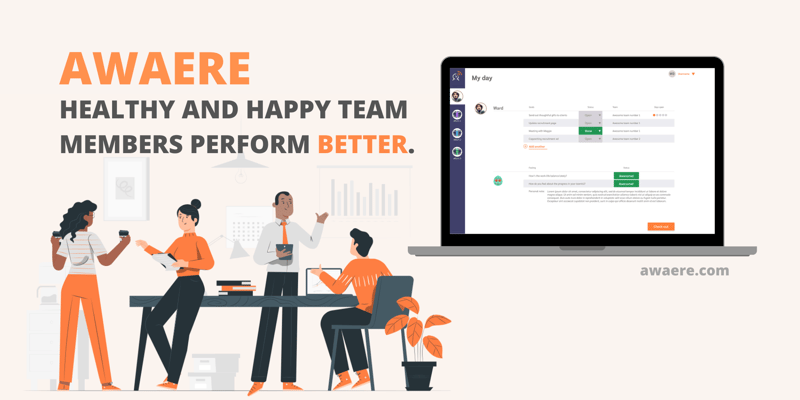 Being a new product on the market, the Awaere team realized the importance of performance testing:

The combination of the ‘need for speedy insights’ and the lack of performance testing knowledge within their team resulted in a partnership with Quality@Speed.

At the start of the project, it became apparent many obstacles would need to be tackled.

To tackle the challenges above, it was decided to use ACCELLR, since it provides an easy and speedy answer for all mentioned issues.

A critical success factor to make this story come to happy ending was coaching of the Awaere team to use and understand ACCELLR. This will allow them to undertake certain actions themselves. 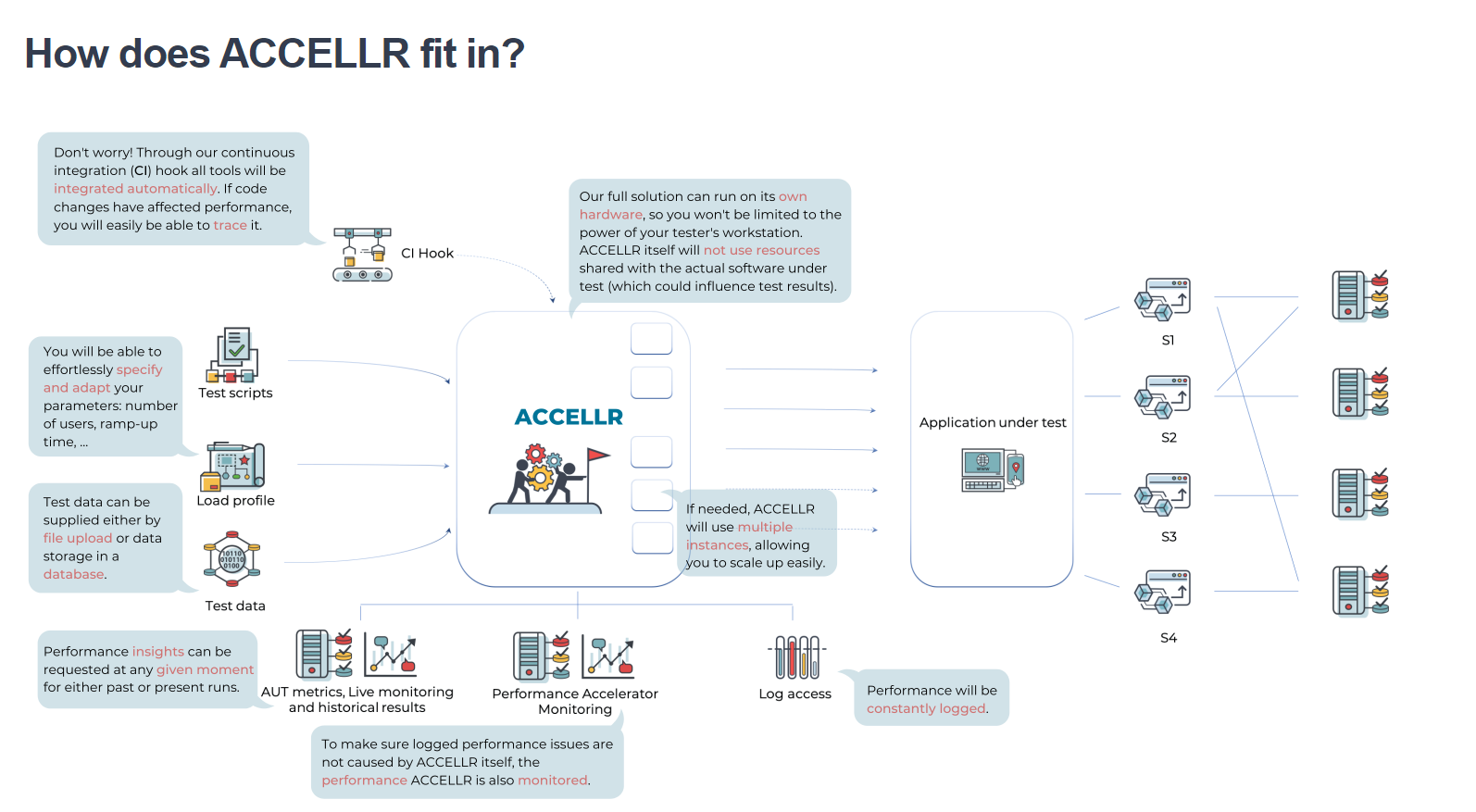 Overall, it was clear that speedy performance insights were on top of the Awaere team’s agenda. Since ACCELLR can provide insights from day 1, ACCELLR was an obvious choice. This decision saved the Awaere team at least 10 man-days in set-up costs. Due to having several Jmeter instances running, they gained the ability to autoscale.

The Awaere team can now opt for an infinite number of users simulated instead of their previous limitation of 500. Another achieved benefit is the set-up of the data provisioning. They will never run out of test data & won't have to go through the trouble again of creating their own.  Finally, the automated reports saved them plenty of time in analyzing the results.

All these actions combined gave the Awaere team the largest benefit of all: visibility on performance. The on-demand automated test execution and comparing of performance resulted in a 10 times faster detection of non-performant code. 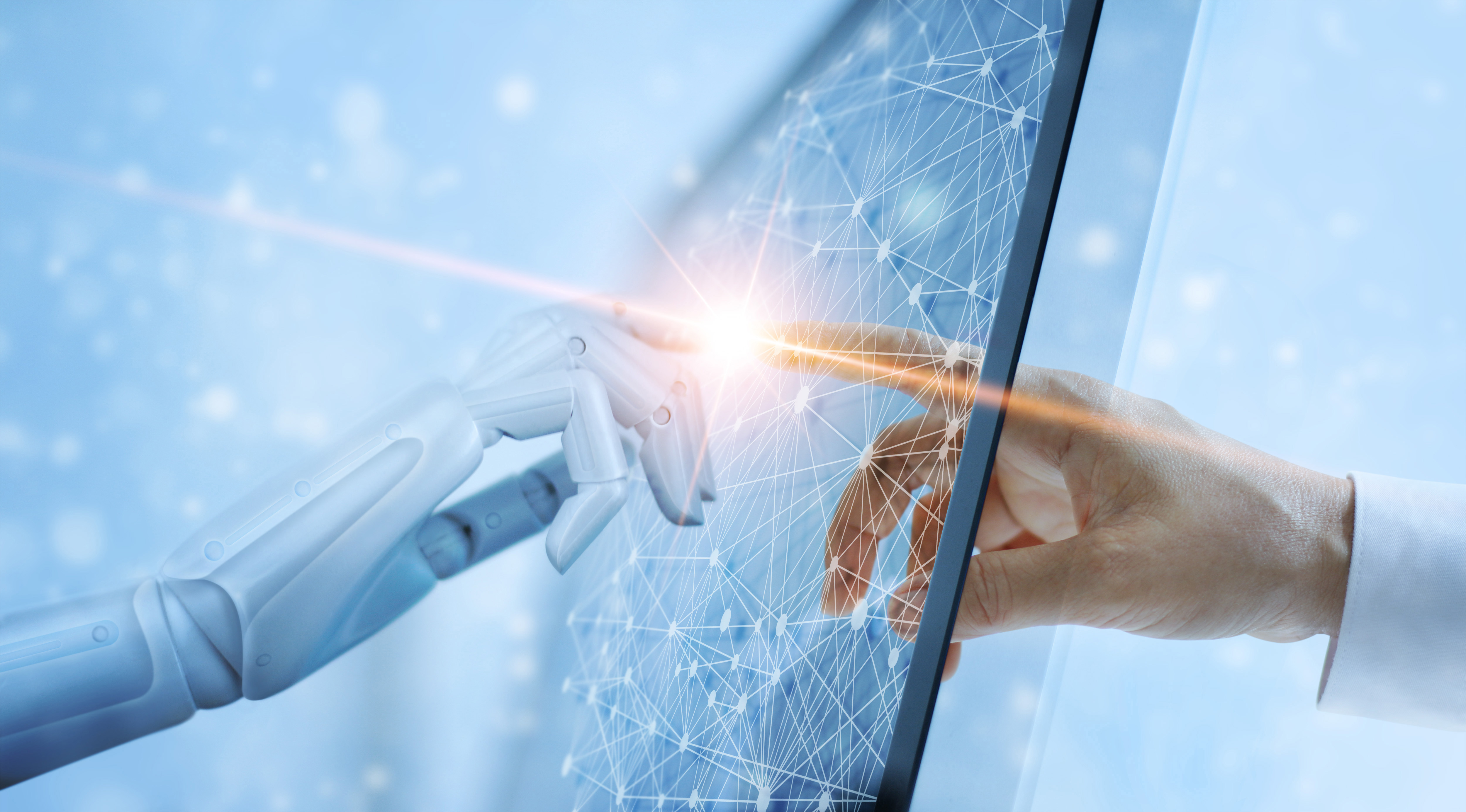 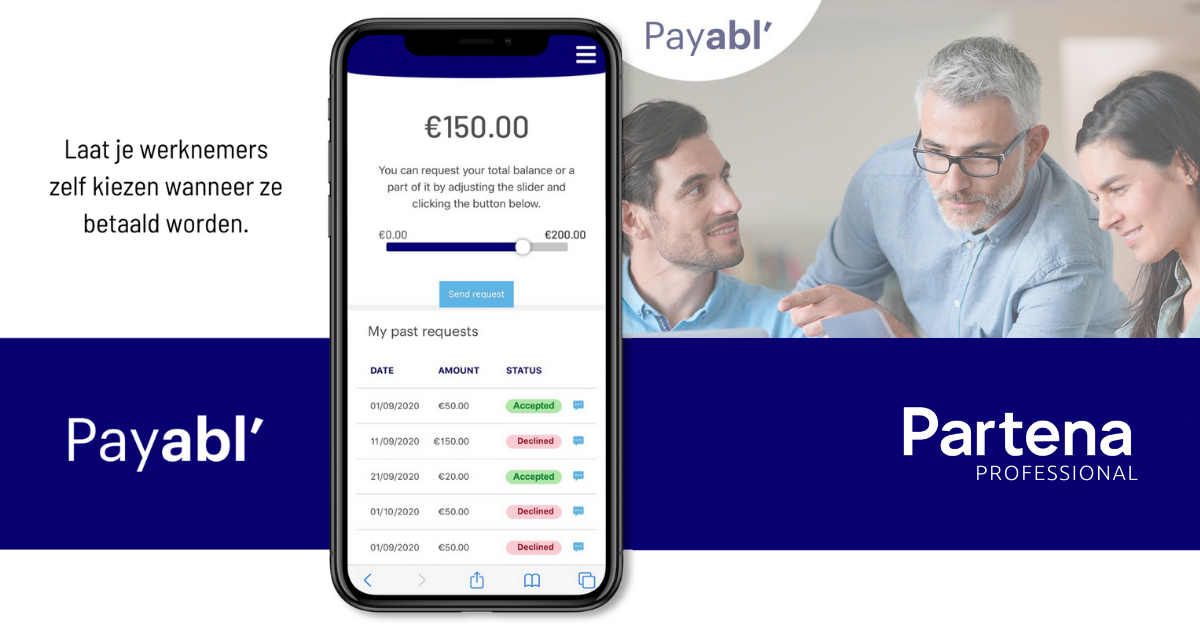