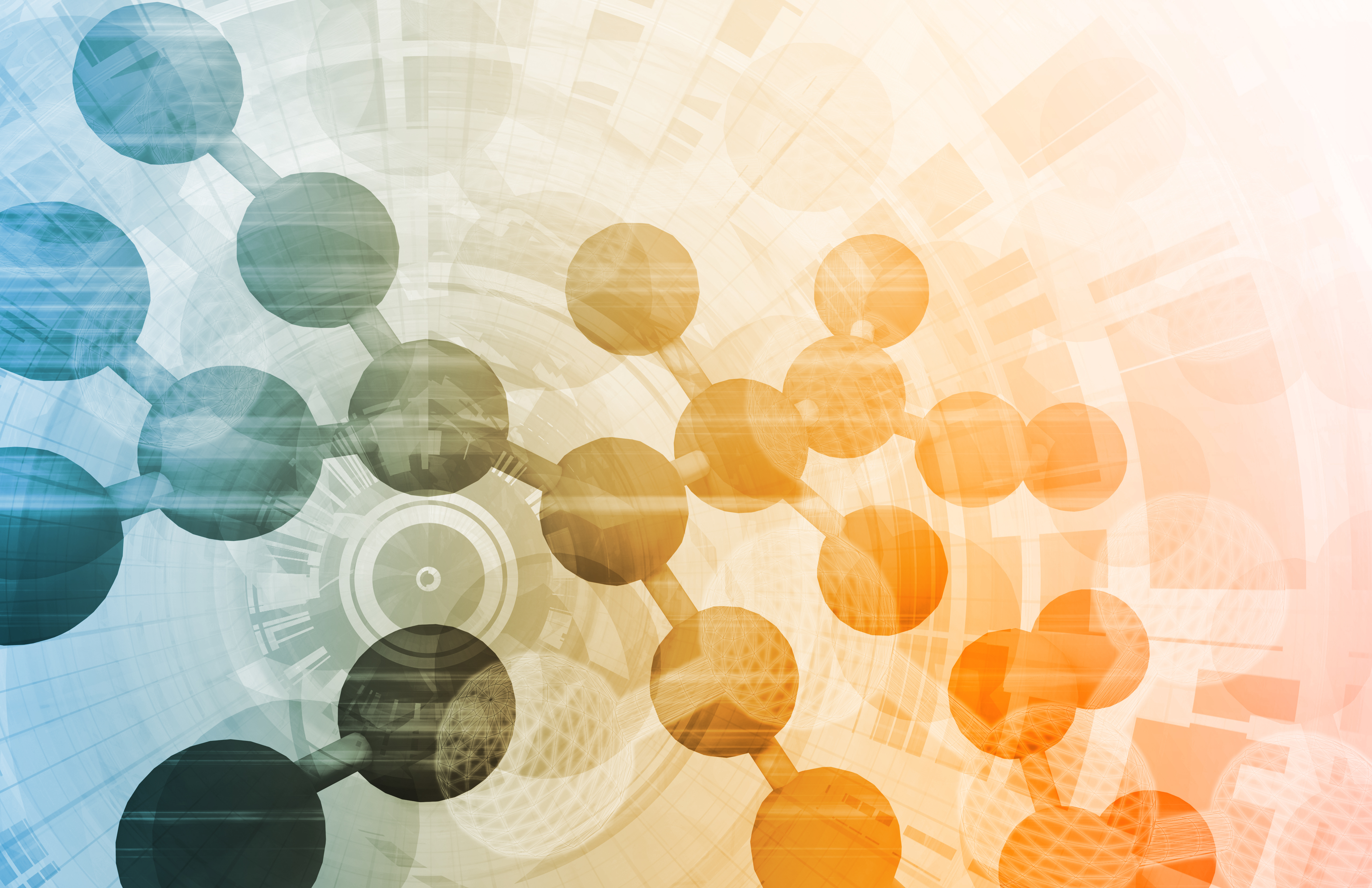 In my previous blog I explained why it is important for any organisation to think about its ecosystem and develop a platform strategies. I’ve dived deeper into the two main platform strategies. Developing a strategy is one thing, at least as challenging it is, to implement it and secure one’s position in the platform business of the future. 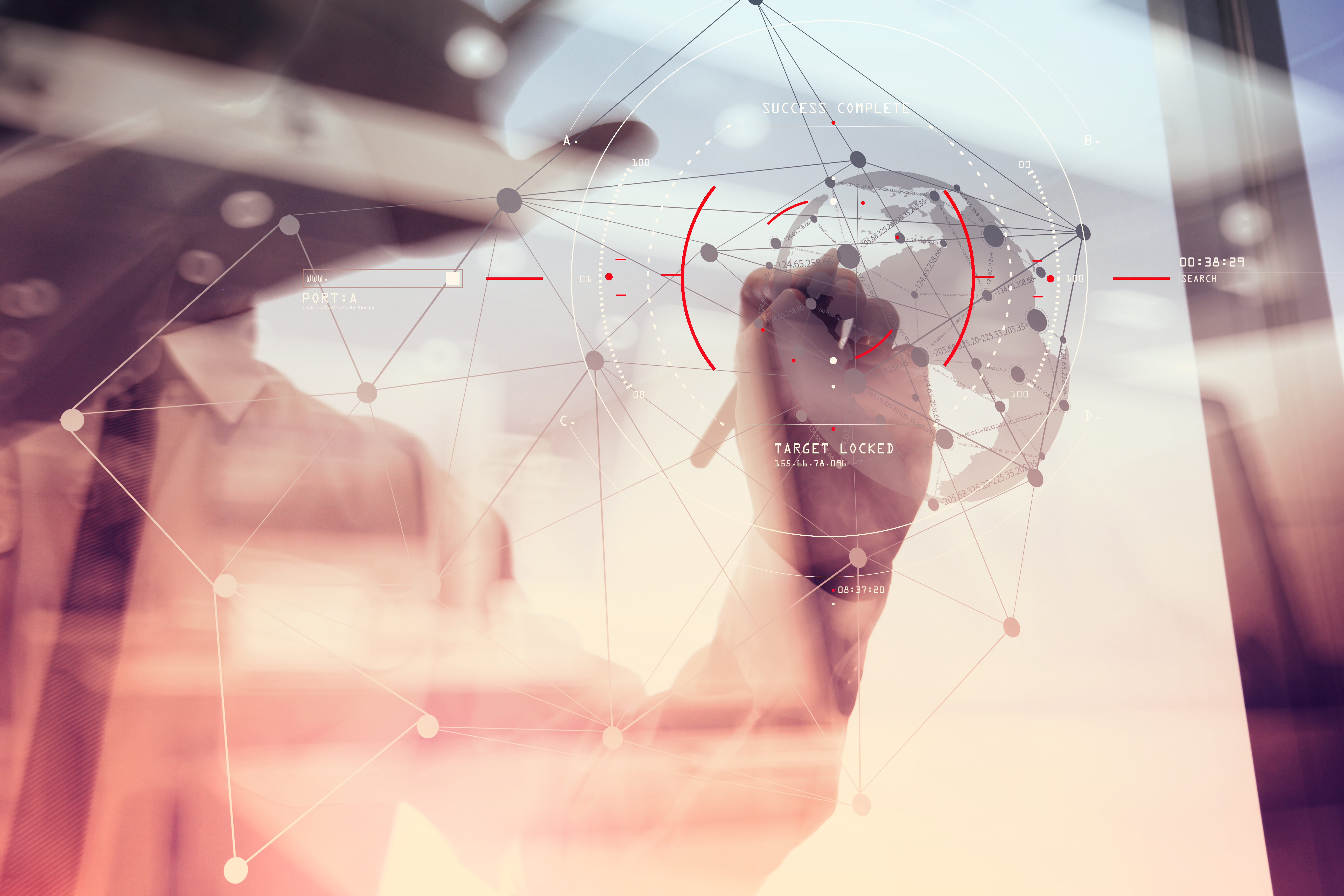 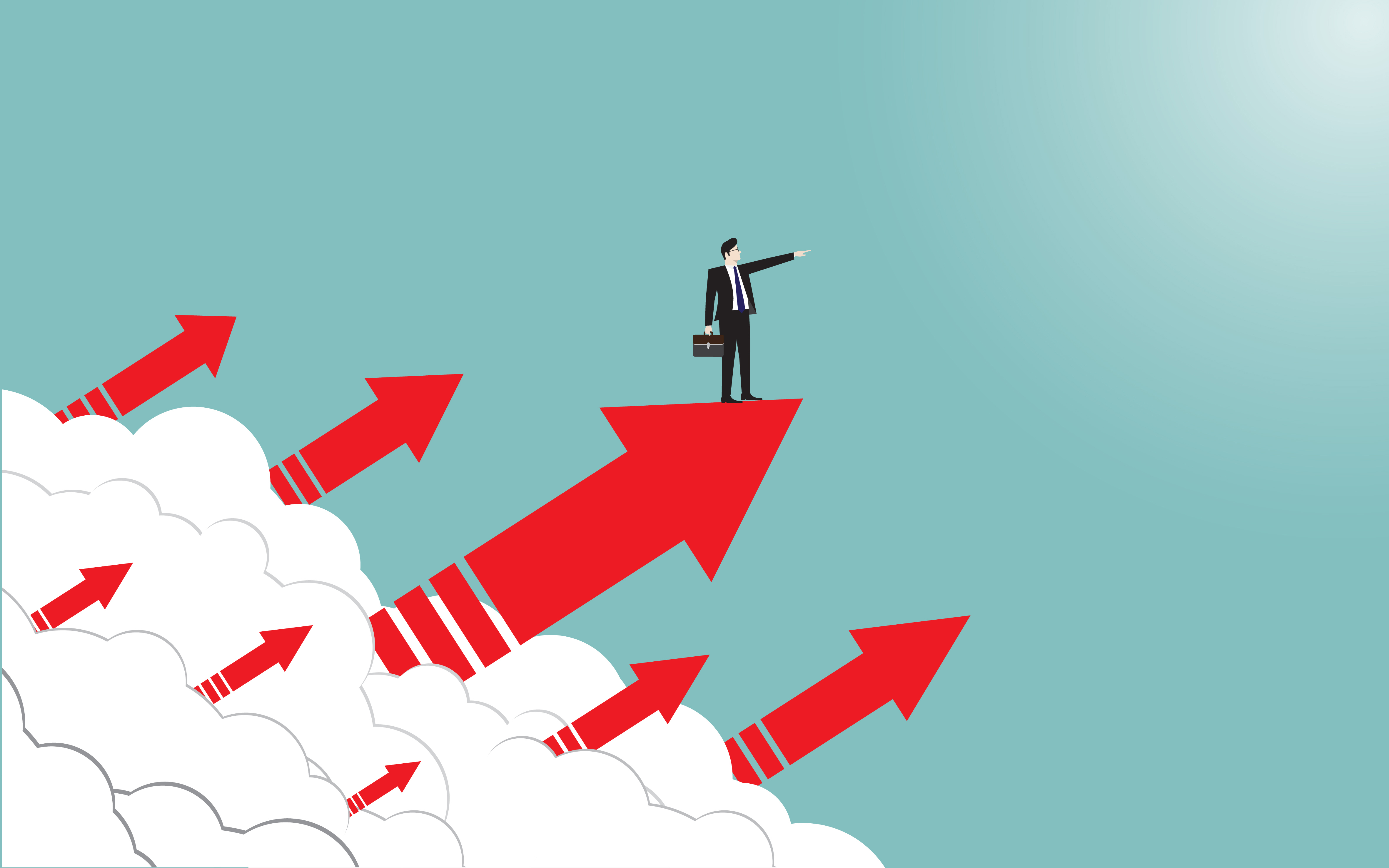 Innovation? Definitely not a walk in the park 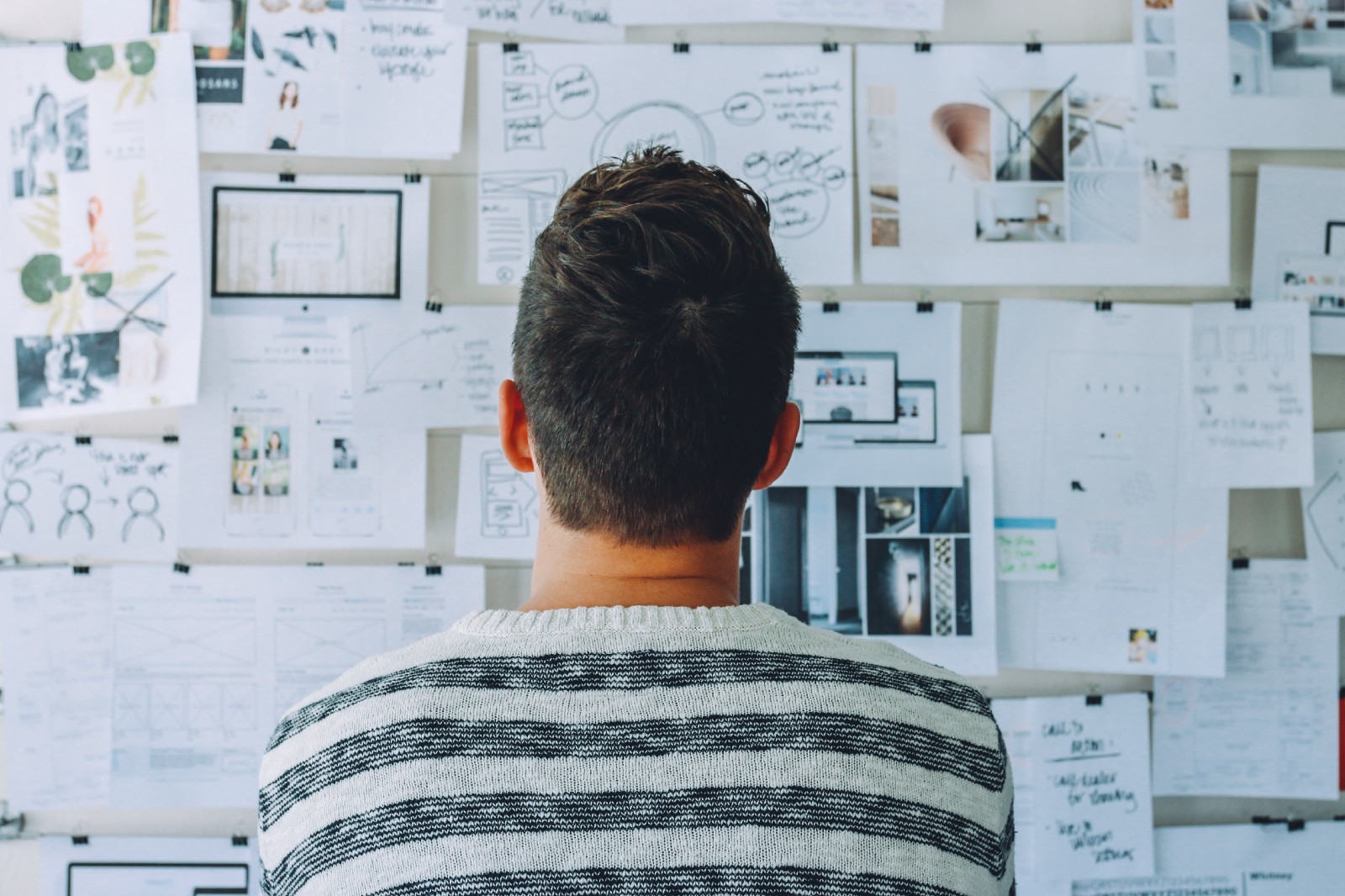 Innovation … A word used and misused so often that we can safely speak of a cliché. We hear and read success stories on Twitter and LinkedIn, and various hip events around innovation compete for the most attention. At the same time, we also hear stories from behind the scenes of companies that want to innovate. And those stories turn out to be a lot less rosy than is sometimes portrayed. To separate facts from fiction around the theme of innovation, we started talking to a number of companies about their challenges. We spoke to people from 14 organisations, spread across 5 sectors, and were able to test 10 assumptions.