An important part of the market however, remains regulated and continues working within a legislative framework. The difference between the two kinds of actors in the market became larger over time, resulting in a split between the “old” rather monopolistic versus the “new” free market model. The regulated transmission and distribution organizations were set up and led with a strong focus on technical expertise in the management of their assets. The customer initially received less attention, but these energy players are starting to realize the importance of customer centricity.  With the changes that are imminent within the sector, we see a clear need in the market for new ways of leadership.

We are currently seeing a new disruptive force within the energy landscape: energy transition v2.0. This transition already made its appearance in the market, but made a somewhat false start. Major sector-wide initiatives have experienced significant delays in recent years, or lacked the right portion of political courage. However, today we are on the verge of some important accelerators that will change this. On the one hand, the sector needs new technologies such as digital meters, which steer innovation into the sector. In addition, due to repeated price increases, the market faces political pressure to justify these costs with improved service. Finally, the sector cannot ignore climate objectives. Strong signals are coming from society towards the nuclear energy and fossil fuel exits. In summary, all reinforcing factors that make us suspect that we will undergo an intense transformation in the coming years. 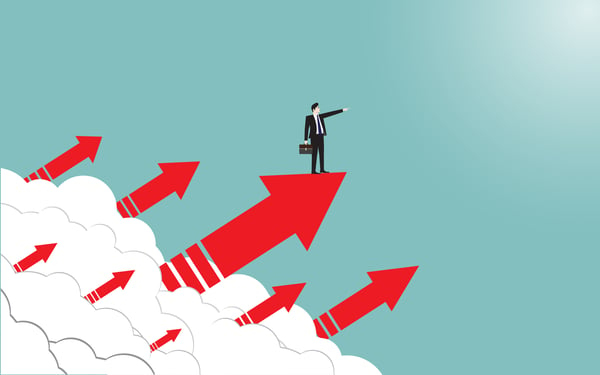 This is of course in stark contrast to the traditional inside-out way of thinking that is still very much alive within the sector. Operational excellence in execution may no longer be the only main focus. The informed and committed customer of 2019 should have a voice and a place within a broader ecosystem. Moreover, this ecosystem must be substantially expanded with actors who can offer complementary services. This is precisely where the challenge lies: in the regulated part of the market, companies have to cope with operating budgets that leave little margin for innovation. This greatly limits innovation and asks for certain exceptional measures if progress is to be made. Dealing with these challenges requires a new way of management. The market should be on the lookout for real leaders and less for managers and technical specialists.

This leader should be able to work with the contradictions present in the market:

A leader is able to get involved in a story that combines the paradoxes rather than choosing sides: working on operational excellence, while taking into account the needs of end customers.

In uncertain times, a leader must have the courage to make decisions without a firm guarantee of success. In taking this risk, a leader shows vulnerability: the undertaking could be set out for failure. Knowing this, a leader still relies on his/her belief and dares to take action. This conviction stems from strong (company) values and a clear, though “uncertain” vision of the future. A leader even has the capability to shape the future. He/she stays determined through setback but show sufficient flexibility to follow the flow of your own organisation. This requires a mind shift that comes with a specific skill set.

Leader in the ecosystem

A leader looks beyond the limits of the ability of his/her company and searches actively for actors in a wider network, even across sector boarders. This network of partners is much more extensive than the traditional players in the energy market. More specific, we also involve municipal authorities, provinces, digital platform builders, equipment manufacturers (IOT) and players from other industries driven by social themes. Thanks to new and innovative technologies, the traditional boundaries between companies begin to fade. In this uncertainty, we as AE can take on a role to support different energy player to find a new direction.

Leader as a source of inspiration

Finally, a thorough leader is able to inspire his team. He/she leads the way in this energy transition story, but also pays sufficient attention to encourage its colleagues and peers.  The awareness of the people around him/her and taking them along for the ride is an important part of modern leadership. Naturally, these leaders will need buy-in from their (middle) management, to see their ideas mobilised and realised.

Only strong, capable leaders will be able to prelude the energy transition within Belgium.

An example in our market

We find a wonderful initiative for this at Elia, led by Chris Peeters and his team. In line with ecosystem thinking, they invite all interested parties in the market to join their hackathon, to fuel the market in the form of innovative ideas and eventually new future business models. There is a great deal of enthusiasm for this, which once again emphasizes the need for these initiatives in the market. It gives organizations the opportunity to claim their place at the table and help shape the energy market of tomorrow.

A personalisation strategy: five steps to improve your client interactions 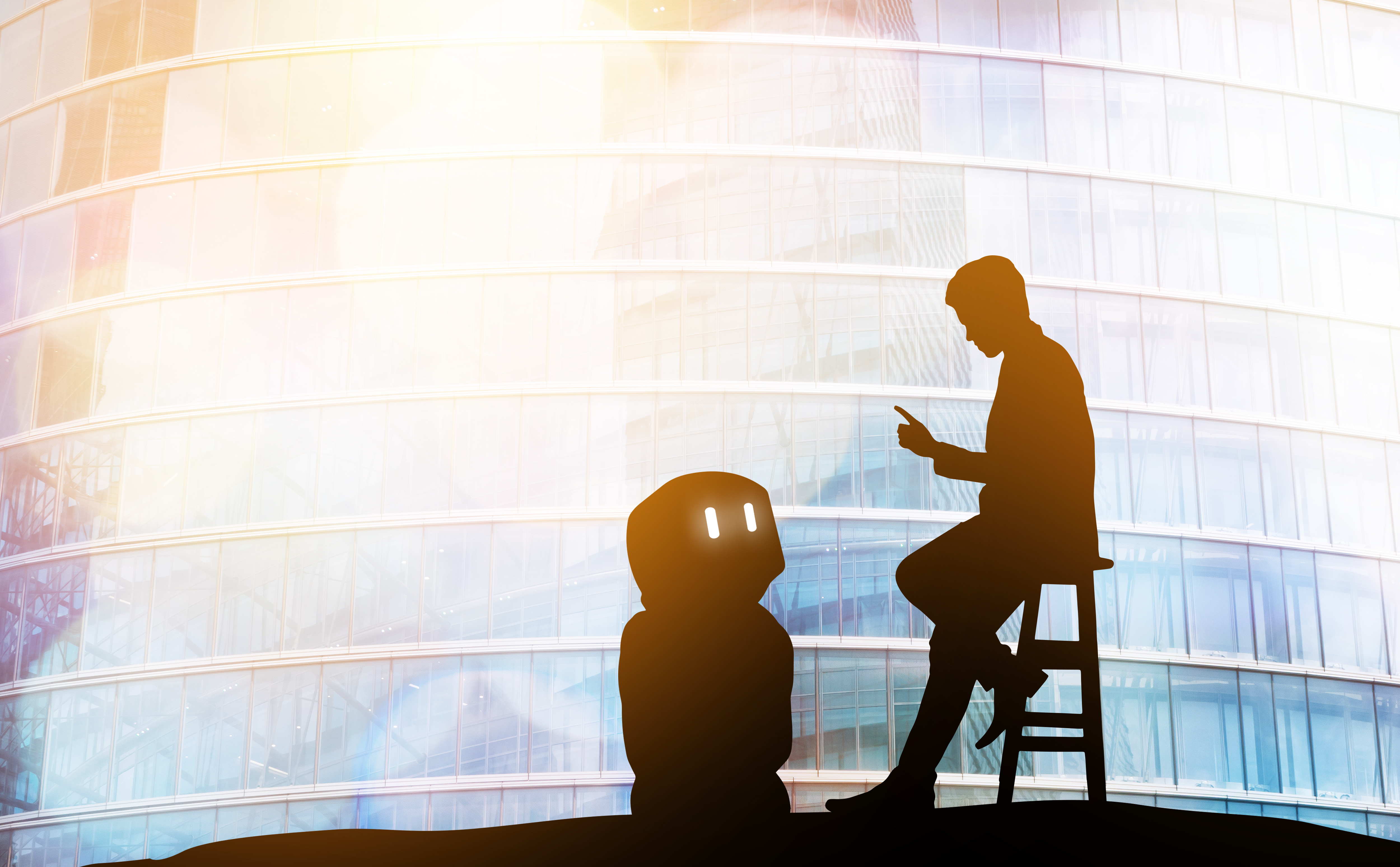