Eandis and the challenges of energy distribution

Grid operators in the energy market are facing an increasing number of challenges. For example, the increase in green energy, the emergence of energy storage systems, and the large-scale roll-out of electronic vehicles (EVs) have made it extremely complicated to match supply and demand. A fundamental cornerstone for resolving the energy problem is the so-called digital meter. This will be launched in Flanders in 2019, and will allow users to view energy data directly. During the Hackathon, grid operator Eandis worked together with AE and studied the possibilities offered by the digital meter, and the associated data. Towards a smart energy management system

During the Hackathon, Team Eandis worked on a smart energy management system, which they named Gecco. Based on the measurement data from the digital meter, the system should ultimately minimise the interactions with the distribution grid. Among other things, Gecco needed to be capable of making decisions regarding energy storage, and controlling other smart appliances in the house. For example, if a lot of (solar) energy is available, Gecco can switch on the most suitable appliances, or give priority to energy storage.

A win-win for both grid operator and end user

Team Eandis' target group are private individuals and companies that produce their own energy via solar panels. As such, the smart energy management system offers both end users and grid operators numerous advantages. Since Gecco reduces the required capacity of the distribution grid, the application reduces the energy costs for the end user. And grid operators themselves can benefit just as much from the system. Indeed, distribution grids were initially built to transport energy in one direction, from the producer to the end customer. However, with the emergence of locally generated green energy, these energy flows have increased and there is now a two-way flow of energy, which sometimes overloads the grid. By managing the grid more efficiently, Gecco avoids this problem.

How the Hackathon progressed for Team Eandis

The Hackathon was extremely technical for Team Eandis. With help from the third party Fifthplay, a supplier of smart plugs and appliances, the team managed to create a fully-fledged demo of the app within the 36 hours. Thanks to the UX expert who was part of the team, the demo already offers end users an extremely pleasant 'flow'. An impressive result! 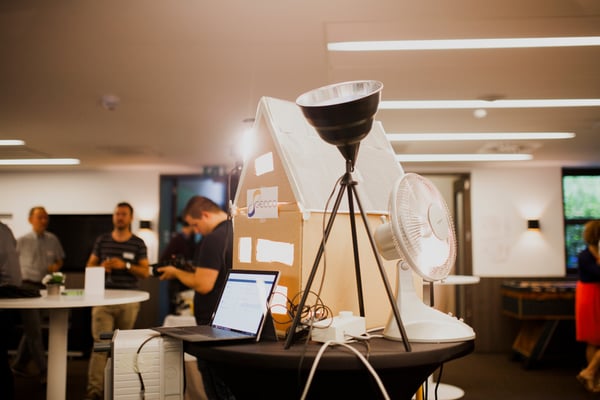 The aftermath of Gecco…

In the meantime, Eandis and AE are planning a number of follow-up sessions to demonstrate Gecco to the grid operator and see how the result can befurther developed into a fully-fledged product. In the long run, Gecco will offer a better evaluation and prediction of the market. In addition, Eandis is aware of the real-time availability of data and the ease with which third parties can use these data. In the future, this could lead to new business models, an important evolution for a grid operator who sees its market changing disruptively. 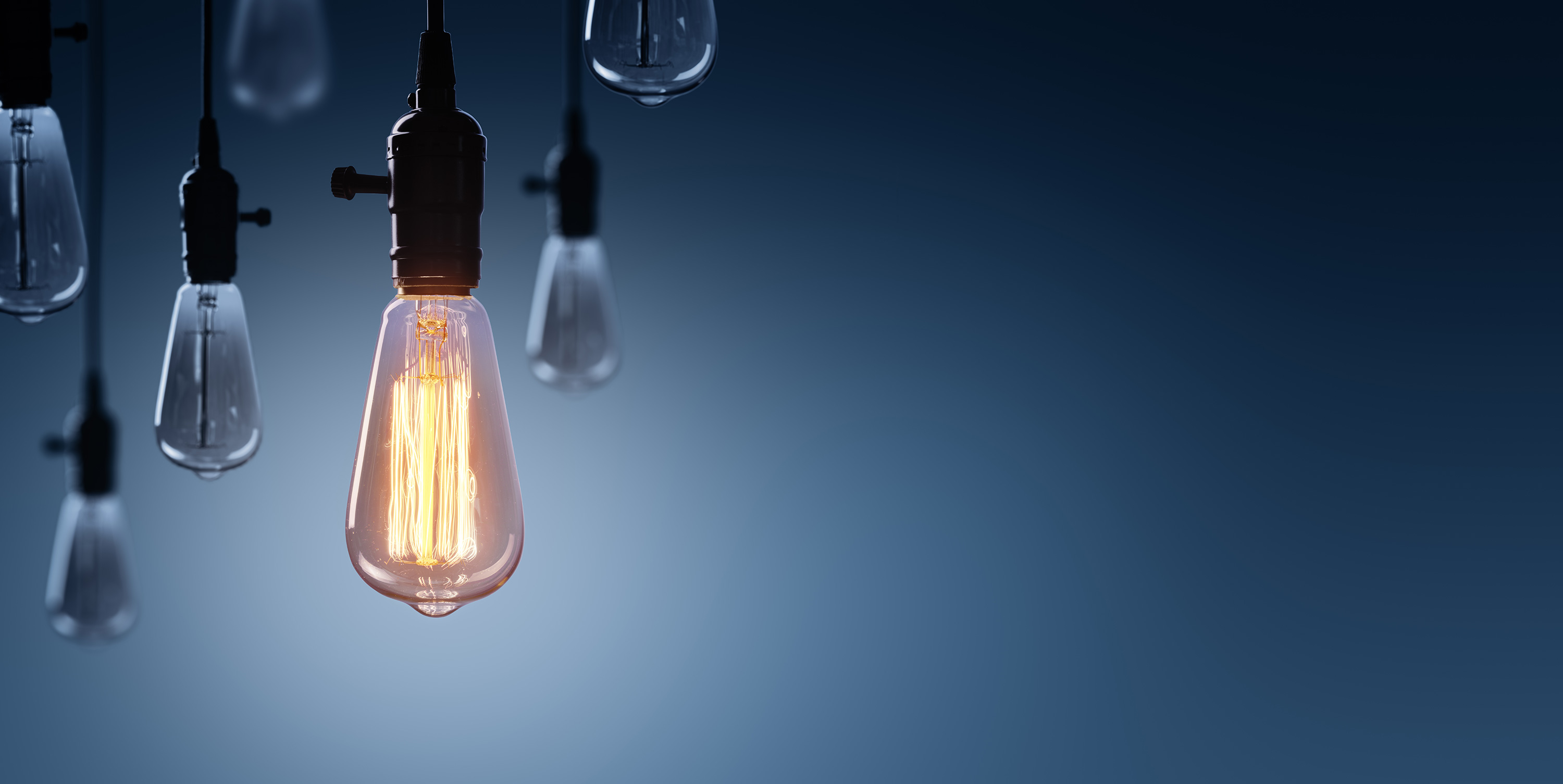 Insights on Innovation in the Corporate World: Putting Ideas into Action